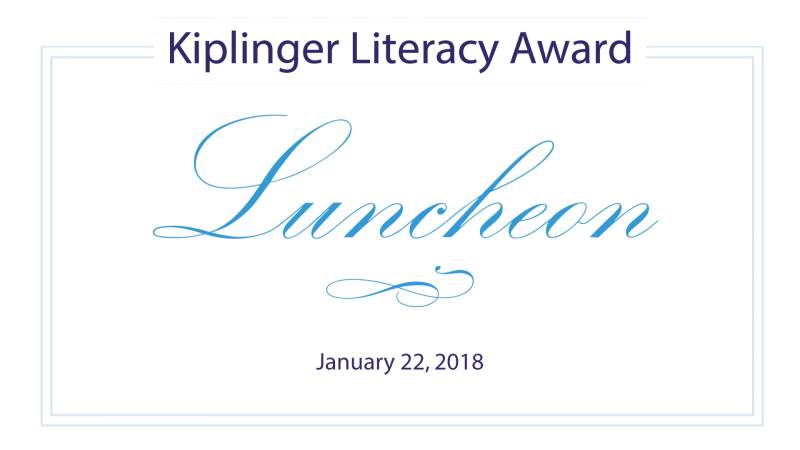 A special thank you to: 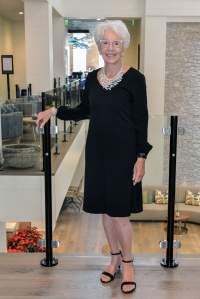 Helen Blake has had a profound and positive impact on the lives of many Martin County residents. Relocating in Stuart over 30 years ago, she has been an active and generous community supporter. Moving from Connecticut, she and her family appreciated the warm winters and sailing opportunities that the Treasure Coast offered. The Blake’s currently reside in Sailfish Point.

Helen received her Associate's Degree from Quinnipiac University and earned a Bachelor of Science in chemistry from Bates College in Lewiston, Maine. She then worked in radioisotope research at the government facility in West Haven, Connecticut. She earned a Master's Degree from Springfield College, where she taught chemistry lab and later mathematics in East Longmeadow, Massachusetts. She attended graduate school at the Worcester Polytechnic Institute, studying mathematics.

Helen joined the Foundation Board in 1997 and served as President from 2002 to 2003. "I was honored to be asked to serve on the Library Foundation Board of Directors, as I have been an avid reader my entire life," Helen commented. Over the years, Helen frequently served on boards of non-profits where she was also a donor. She feels the responsibility to ensure that the funds are well spent and wishes to provide any assistance that she can. As a teacher for many years, Helen knows well the value of reading, and that whether adult or child, literacy is a primary step towards a successful life.

"Improving the literacy rate in a community is good for the entire community," she continued. "Being literate releases the potential of the individual. Who knows how many ways a reader will contribute to the well-being of the rest of us?" Helen continues to work with many organizations in the community. Making a difference in the lives of so many people over the years is undoubtedly Helen’s best reward.

The bond between the Kiplinger family and the Martin County Library System has been a strong tie for decades. The influence and generosity of the family dates back to 1954, when W. M. Kiplinger, the Washington journalist and publisher, donated a block of land on East Ocean Boulevard for the construction of the first public library and the Woman’s Club of Stuart.

Knight Kiplinger writes, in his introduction to Sandra Thurlow’s book Sewall’s Point, that his grandfather discovered the “peacefulness and natural beauty” of the Stuart region on his first visit here in 1952. He was “looking for a quiet refuge from the political hubbub of Washington,” and he bought Bay Tree Lodge on Sewall’s Point “with a vague thought of retiring there” someday. He never did retire, but he made Bay Tree into a vacation retreat for the employees and retirees of his publishing company, the function it still serves today, while also providing the Kiplinger family with a beloved winter home. Although the main building was destroyed by fire in 1990, it was faithfully reproduced.

When the Library Foundation established the Literacy Award in 2009, the Board of Directors seized the opportunity to recognize the Kiplingers in a significant manner. Knight Kiplinger’s annual keynote speech offers listeners a unique ringside perspective on the leaders and policies that shape our future, the nation and the world.

The company has been managed for more than nine decades by three generations of Kiplinger family members. Unfortunately in November 2015, Austin H. Kiplinger, Knight’s father, who was editor emeritus, died.

A unique aspect of the company, which contributes greatly to its success, is that the imperative of editorial quality takes precedence over the pressures of the business side, especially advertising. Among other accolades, the company has received the American Business Ethics Award, was named “one of America’s most ethical companies” by Ethisphere Magazine, and was named a 2009 General Excellence Award winner by the Society of American Business Editors and Writers. 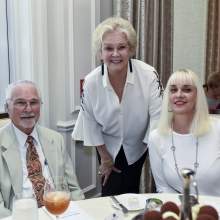 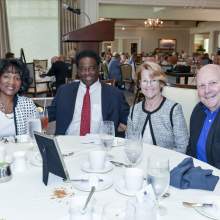 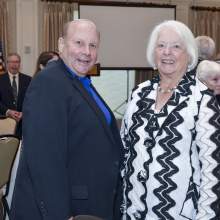 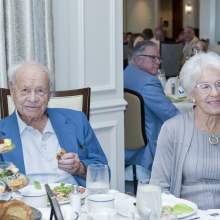 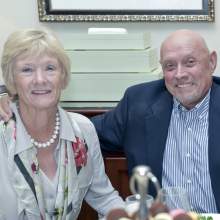 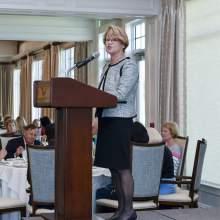 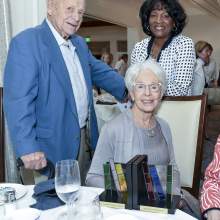 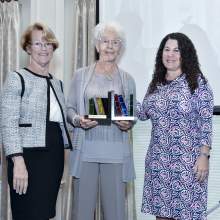 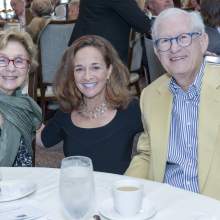 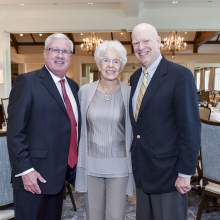 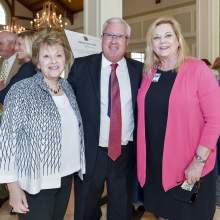 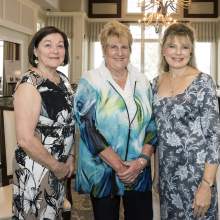 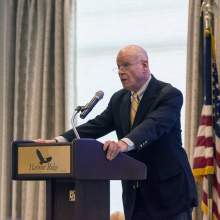 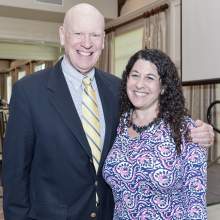 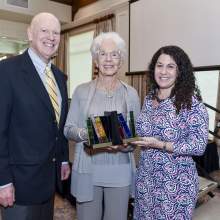 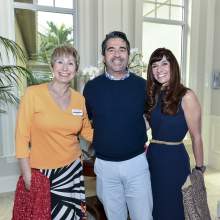 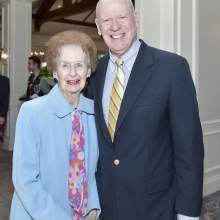 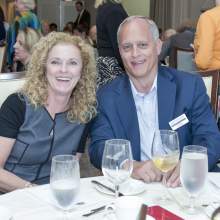 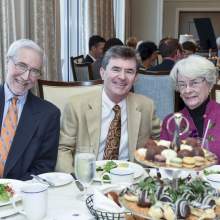 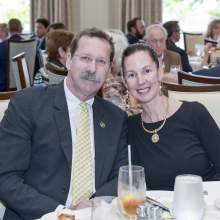 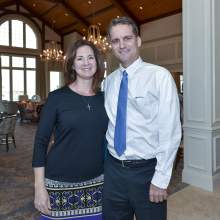 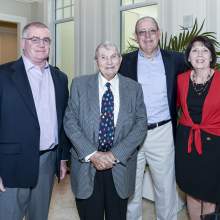 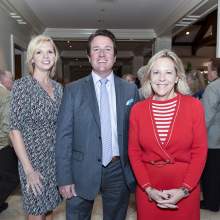 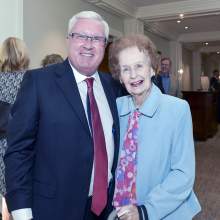 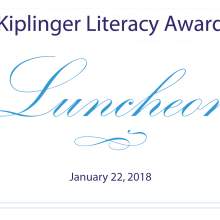